About Oil On Water Press

Oil On Water Press is an imprint of Headpress, a long-standing publisher of nonfiction.

In a way, Oil On Water grew out of the Headpress submissions pile. In an interview for Writers magazine in 2021, publisher David Kerekes explained that not all Headpress books are necessarily Headpress books.

“We see a lot of submissions for books outside the Headpress remit (whatever that is!), which we found interesting, and which is how Oil On Water came about. The small slice of life memoirs that are more personal in approach [really began to draw me].” 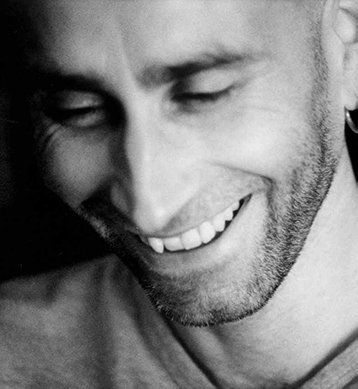 Established in 1991, Headpress is a UK-based pop-culture publisher, with titles devoted to film and music. They have championed such titles as Killing for Culture, Bleeding Skull! and Fight Your Own War, and David McGowan’s Weird Scenes Inside the Canyon: Laurel Canyon, Covert Ops & the Dark Heart of the Hippie Dream.

From Headpress came Oil On Water. Launched in March 2022, Oil on Water is a place for nonfiction books that are literary-bent accounts of pop-culture, with a memoir aspect.

Among the first books to appear under the Oil On Water imprint are Melissa Meszaros’s Heavy Metal Headbang, Stephen Ellis Hamilton’s Letting Go the Leash and Paula Engborg’s A Way Up. 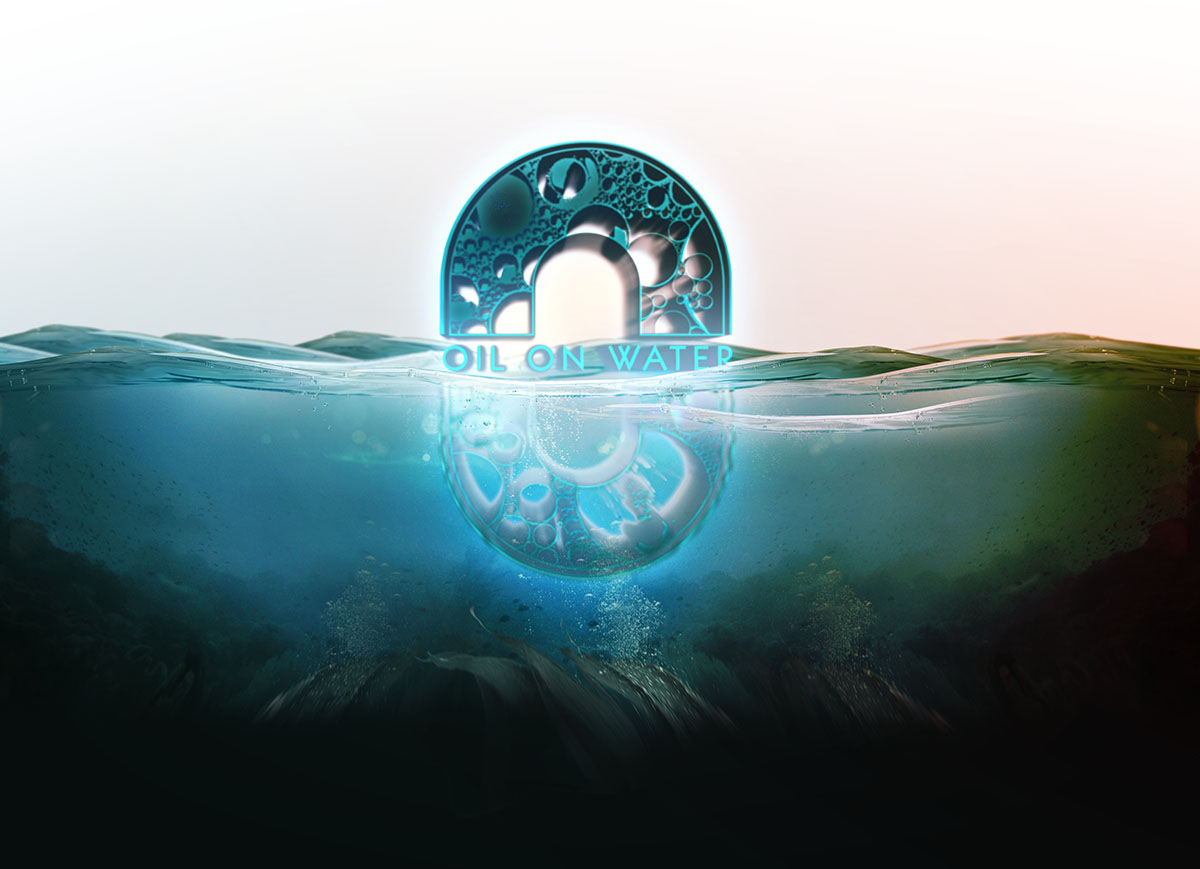 The grandeur and spectre of the everyday; got to pick up every stitch.

Outrageous situations and frank characters who sometimes break the rules and change the game.